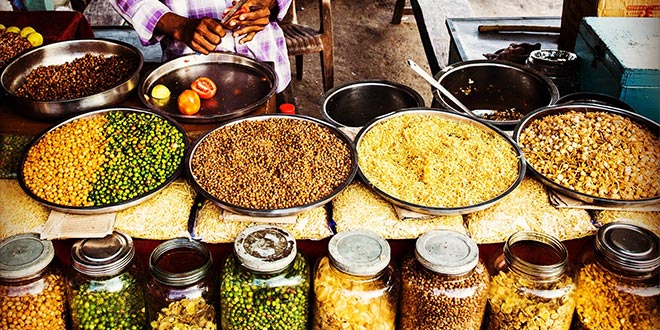 There are so many reasons to visit Africa, from the amazing safari adventures, where you can see animals such as lions and elephants up close, to the incredibly diverse landscapes which you can explore on foot, bike, boat or even hot air balloon! However, one big draw, that you might not have thought about, is the cuisine. Here are 6 things you don’t know about African cuisine.

Names can be pretty confusing

When you are looking at African cuisine, it’s best to forget what you know about how things are named in the Western world. For example, a Nigerian egg stew is not a stew as we would imagine, but perhaps a little more like scrambled egg or an omelette. It’s a delicious African breakfast dish, full of vegetables and the perfect way to start your day! What we might think of as a flapjack is called a crunchie, and if you ask for a flapjack, you might be given a pancake. It’s all quite confusing!

In a lot of African cuisines, you will notice that there is significantly less meat used in dishes than is generally common in the Western world. This means that food is cheaper and of course healthier too. If you are a vegetarian, you won’t struggle to find something tasty wherever you go. Popular vegetables include okra, yams, black-eyed peas and sweet potatoes as these grow in the high heat of Africa.

All the animal is used

Of course, that isn’t to say that meat isn’t used at all, in fact sometimes what we may think of as pretty unorthodox parts of an animal are used in a dish.

TAKEAWAY: For example, if you are offered “smileys”, be warned that that means sheep head, which is often made into a curry. “Walkie-talkies” or “runaways” refers to chicken feet which you can order as a stew. But don’t be put off by this, the dishes are pretty delicious and worth a try.

Time is of the essence

Food in West Africa is often made from scratch by dedicated housewives, and when we say from scratch, we mean that often things like flour may actually be ground by hand using a pestle and mortar! This means that when you are presented with a delicious, authentic meal in someone’s home, you could be eating food that has been simmering for several hours after a full day of preparation – so be sure to savour it!

Starch is the base

A lot of traditional African meals are centred around various starches with other ingredients added to create the dishes. Starches are usually something like porridge, grits, cornmeal or fried bread. The tastes and flavours are then changed depending on whatever additional ingredients are added.

Apricot jam and cheese are staples

Sure, who doesn’t love a delicious pot of apricot jam, and a bit of feta in various things? Well, in South Africa, you will find both of these things in abundance! And maybe the food will be presented in ways that may confuse foreigners. You might even be served apricot jam alongside fish, and if a salad is presented to you without feta, something may have gone wrong!

The best way to experience African cuisine is to try it! Jump head first into the local foods (don’t just go for things you recognise and know you like!). Remember that Africa is a huge and diverse place so the food will be different in each country and no matter how long you visit for, there will still be new things to try.

Have you tried any African cuisine? Let us know what you thought in the comments.

Maria Kennedy is the managing editor at Travel for Food Hub. Maria is on a full-tilt mission to share local food and travel inspiration. When she is not writing about food and travel, startups or social media, she is enjoying her time with her boys in sunny Spain.
@mariaonzain
Previous 6 Hottest Cafes With The Best Coffee in LA
Next 5 Amazing Things to do in Santa Monica 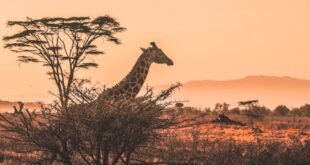 How to Plan a Successful Trip to Kenya 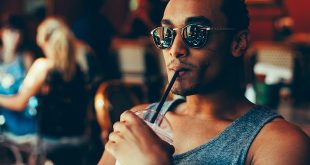 You Can’t Miss These 5 Best Cafes in Mauritius 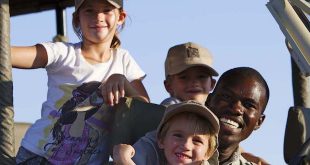 5 Tips for Vacationing in Africa with Kids