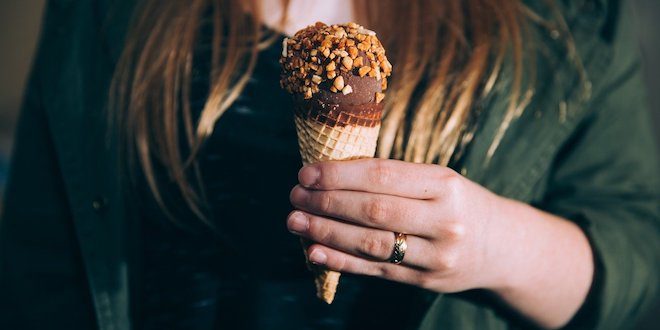 Top 4 Spring Chocolate Festivals In The USA You Cannot Miss

If you are a chocolate lover who enjoys browsing through websites like Santa Barbara Chocolate just to look at the chocolate goods, you probably would be on cloud nine on a chocolate festival. There are many more chocolate festivals in the USA than you might think. No matter where you live, there has to be at least one in the vicinity. And if there is none, going to the festival in another city gives you a chance to explore that location.

Below, you will find some of the most popular chocolate festivals in the USA, as well as some tips about what you can do in the city where the event takes place. So without further ado, let’s get to it!

This lasting one-day chocolate expo is the largest chocolate festivals in the USA. Usually taking place in March, it attracts thousands of visitors with tastings and sales of not only chocolate. But also baked goods, wines, cheeses, ciders, as well as diverse entertainment. More than 60 local and regional vendors take part in the event every year. The event takes place in several locations in the New York metro region. With the primary location being the Cradle of Aviation Museum in Garden City.

The first event was organized in 2006 by the Baum Image Group. It was so successful that it has been held every year since then. And is now the biggest chocolate festival in the United States.

After you are done with stuffing yourself with chocolate, you can stroll around New York – one of the biggest cities in the US. Take a walk in Central Park, visit Time Square or the Statue of Liberty. Enjoy the panoramic view from the Empire State Building, or, if you have enough money and time, see a Broadway show. There are so many things for foodies in New York that getting bored is impossible.

The Mobile Chocolate Festival is a one-day event taking place in March, during which the vendors offer you samples of their chocolate-related products, as well as sell things like jewellery or bath and body products. Everything is done in the accompaniment of music. The day is filled with workshops, demonstrations and a fashion show with chocolate-inspired outfits created by students and inspiring designers.

All the profits from the event go to Penelope House, which provides safety and support to the victims of domestic violence and their children, mainly by giving them a roof over their head, advocacy and education. The Penelope House Board committee volunteers throughout the whole year to help organize the event.

While you’re there, don’t hesitate to go sightseeing, as the city offers a multitude of attractions. Some of them include the USS Alabama Battleship Memorial Park, Mobile Art Museum or the Mobile Bay where most of the city’s cultural events happen.

This event, taking place in May, attracts over 100 vendors from all across the US every year, transforming Mother Day’s weekend into a huge chocolate celebration. The festival is filled with chocolate candy, fudge, cookies, brownies and everything that you can imagine. Attendees can also participate in several demonstrations, wine tastings or blindfolded chocolate identification. Both days are also filled with many interesting speakers.

But Denver, which is where the festival takes place, has so much more to offer. While there, you can go and visit the Molly Brown Museum, Coors Field, Denver Botanic Gardens or American Museum of Western Art.

Burlington, known as “Chocolate City USA”, has been hosting the Chocolate Fest since 1987. The focus of the event taking place in May is family, so the festival is full of activities destined for both children and adults, such as puppet shows, chocolate carving contests and roving performances. The event is run by volunteers, who help charities and non-profit organizations in raising money to support their cause.

And after visiting the chocolate extravaganza, you can look around the city. No matter what you are interested in doing – be it learning about history, spending time outdoors or some family activities – Burlington probably has it. Explore the collection of Americana in the Shelburne Museum or the Waterfront’s interactive ECHO Aquarium. The city’s street performers are very talented, so go and enjoy their show on the Church Street Marketplace. There is so much to see that you are very unlikely to get tired of the city.

No matter where you live, there must be at least one chocolate festival close by. The ones listed above are just a few of hundreds of them, so if you want to enjoy being surrounded by chocolate-related products and other people who are chocolate lovers as much as you, look for one in your area, or somewhere relatively close. You are bound to find one. Good Luck.

This is a guest post written by a third party for Travel for Food Hub. If you'd like us to feature one of your own articles or become a regular contributor, contact us by clicking on the button below and filling out the form. We would be so glad to share your food and travel experiences!
Previous 6 Tips for Cooking in the Motorhome
Next 3 Delicious Dishes for Cooking At Different Temperatures 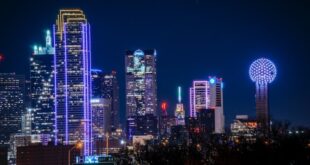