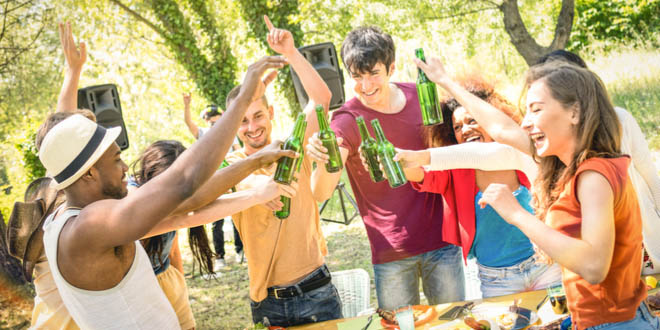 New Jersey is not only famous for its beaches and boardwalks. The Garden State is home to some of the coolest food festivals on the East Coast! Along with music, entertainment, and local shopping vendors, the festival highlights great food from all over the state.

Our favorite mollusk gets its time to shine at the Highlands Annual Clam Festival! Learn the art of clam shucking from the pros as they slice through hundreds of shells. Taste dishes ranging from linguine with clam sauce to clam bake, clam chowder, and fried clam filet. The recipes are endless with many cultures adding their own unique twist, such as steamed Littlenecks with Spanish-style chorizo sausage or Clams Creole prepared with peppers and chilies. Grab some melted butter and you’re good to go; just don’t be selfish with your shellfish!

The humble tomato -fruit or vegetable? It’s an endless debate. The lush soil in southern New Jersey is a perfect environment for growing tomatoes. Enjoy locally-grown tomatoes or enter in a tomato recipe contest with your own crop of ripe heirloom varieties. Plump, bright, and ready-to-be-eaten tomatoes are displayed, as well as the seeds to buy it if you’re interested in the agricultural scene. John DeBella TomatoFest is a great place to pick up a few tips on best preservative practices, how to make top-notch salsa.

TAKEAWAY: In celebration of tomatoes, Buñol (Spain) holds La Tomatina, the world’s largest food fight festival. This tradition’s roots are date back to 1945. Today, thousands of people gather in the town to throw ripe tomatoes in the streets of Spain on the last Wednesday in August every year.

You can’t get any more “American” than bacon and beer! Combining the two creates for an awesome collide of passionate pork lovers and craft beer enthusiasts. As the craft beer trend rises, more bottleneck drinkers are opting for a regional brew. Munch on great grub that is 100% bacon-centered. Why do bacon and beer go together, you may ask? Simply put, the saltiness in bacon balances well with many ales. It’s crunchy, meaty, and overall a crowd favorite. Drop in for a wide selection of beer, cider, and bacon from regional microbreweries and chefs that will be sure to tantalize your taste buds.

Labor Day weekends are incomplete without barbecues. As the weather eases into early fall temperatures, you cannot pass up the opportunity to head to the BBQ and Craft Beer Festival Have samples of over 40 different craft beers and pair it with a succulent slab of ribs. I recommend a mouthwatering pulled pork sandwich with a pale ale- and if the pork has a spicy kick to it, opt for a honey ale to mellow out the heat.

Keep it classy this September at the Food & Wine Fest. Nicknamed the “restaurant capital of New Jersey,” Cape May offers a full week of tours, tastings, and demonstrations of your favorite wines. Wine is no longer your mother’s drink when she’s sitting on the patio with her friends clipping coupons. Millennials are game-changers in the wine space and are consuming more than other generations. Whether you prefer white, red, or rosé, there is a bottle with your name on it.

If you want to know more about other food festivals in the US, read our article about the culinary experience at Boston Calling.

Kendal Nicole Lambert is a NYC-based food writer. Her blog 5 Meals a Day provides NYC restaurant reviews for millennials to dine on a budget! Kendal is a culture seeker and eager to taste all that this City has to offer. She lives by the motto “stay hungry for life”.
@xoxo5MealsADay
Previous Fondue 101: the Culture and Etiquette Behind the Swiss Specialty
Next 7 Basic Ingredients of Traditional Italian Food 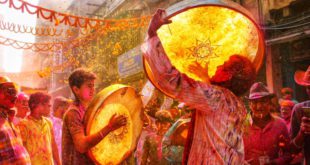 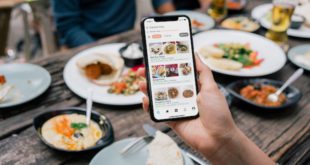 The Dubai Food Festival: A Taste of the World 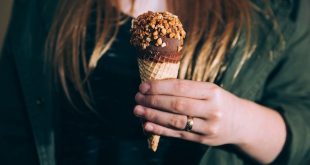 Top 4 Spring Chocolate Festivals In The USA You Cannot Miss

Best Places to Eat Good Food While on Nantucket Vacation